Proud to Be An American!!!

Posted by The Millennial Press on January 16, 2017 2:56 am
Tags:
Categories: Uncategorized

I know it’s been a while since I last posted here on the Young Conservative blog and a lot has changed in the last few months since my last post! I’m sure you were all wrapped up in the election just as I was in the hopes that we could somehow save our country from what appeared to be imminent disaster had crooked Hillary Clinton been elected. Sure enough the true American spirit prevailed and we came out on top as we were able to ensure the next president of the United States would indeed be Donald J. Trump! 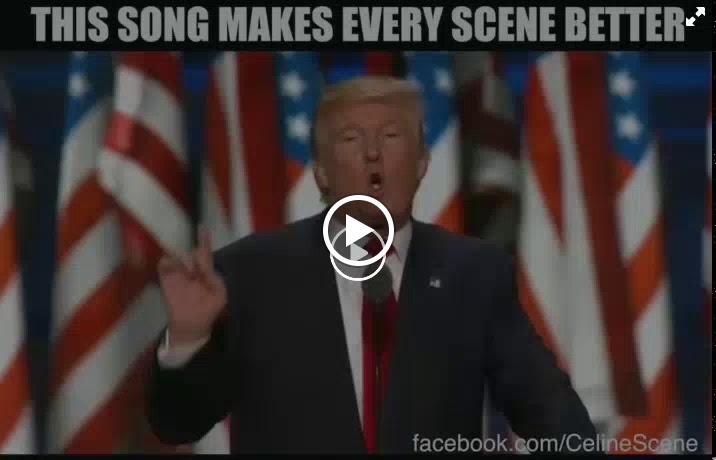 I can’t help but touch on what has to be the best part of this past election season, the literal implosion of the millennials as they simply could not take it that their chosen one hadn’t been elected. They cried, called out of work, and some actresses and big name celebrities actually stayed in bed for days. We witnessed the “protests” while the morons cried “not my president” and subsequently proceeded to call out the electoral college as racist. We heard cries about how we are a democracy and Trump never won because he didn’t get win the popular vote. Little did the snowflakes realize, we are actually a Constitutional Republic and the forefathers designed our government to protect against the highly populated areas of the northeast and California from electing the President.

The silent majority has been awakened and we the people are finally standing up to be heard. We are tired of being lectured by the likes of the Hollywood elite telling us how we are to live our lives while they NEVER practice what they preach.  They are no better than the socialist minded Democrats governing from on high while relegating we the little people to things like Obamacare, the public education system, and the rest of the government funded programs the people are “given” at the expense of the middle class. Turns out we are tired of paying for other people’s free shit and THAT is a large part of the reason Trump will be the next President of The United States!!

We are approaching a new time in American history, a time where will see a revitalization of the American economy, a time in which our veterans will finally take precedence over the illegal alien, a time in which Americans will no longer be mocked for “clinging to their guns” and religion. I have always been proud to be an American and always will be, we will once again have a President that feels the same way!!